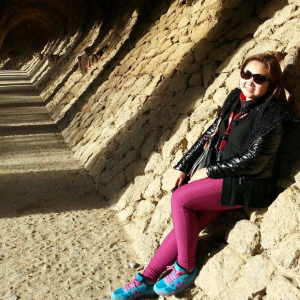 Individual Taxpayers to have Lower Income Tax Rates in 2023

This is per Republic Act (R.A.) No. 10963, otherwise known as the Tax Reform for Acceleration and Inclusion (TRAIN) Law, which took effect on January 1, 2018.

The income tax on the individual’s taxable income shall be computed based on the following schedules effective on January 1, 2023, and onwards:

Effective January 1, 2023, and onwards, employers shall use the Revised Withholding Tax Table (as shown below) for the computation of Withholding Taxes on Compensation Income of their employees (as provided in Annex E of Revenue Regulations No. 11-2018).

PayDay is a complete payroll solution
combining the benefits of powerful
software and certified payroll partners.